'Subier' (スービエ, Sūbie?) is one of The Seven Heroes and one of the main antagonists from Romancing SaGa 2. He is a half octopus, half man hybrid. He has control over various sea creatures and pirates. An example of his control over pirates is his servant, Garon. He is the cousin of Wagnas. 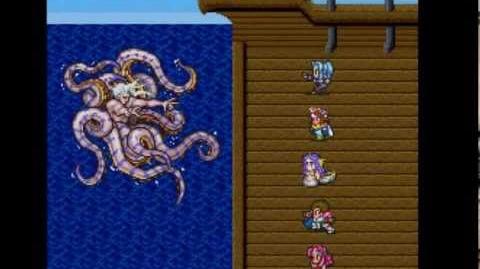 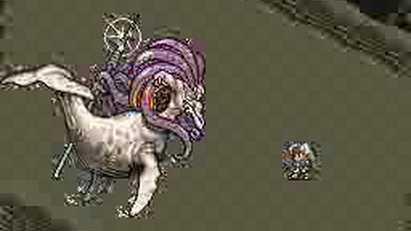 Retrieved from "https://saga.fandom.com/wiki/Subier?oldid=18834"
Community content is available under CC-BY-SA unless otherwise noted.